The Open Letter for Sarine Board Members, Shareholders and All Diamond Market Stakeholders

Home News The Open Letter for Sarine Board Members, Shareholders and All Diamond Market Stakeholders
/ 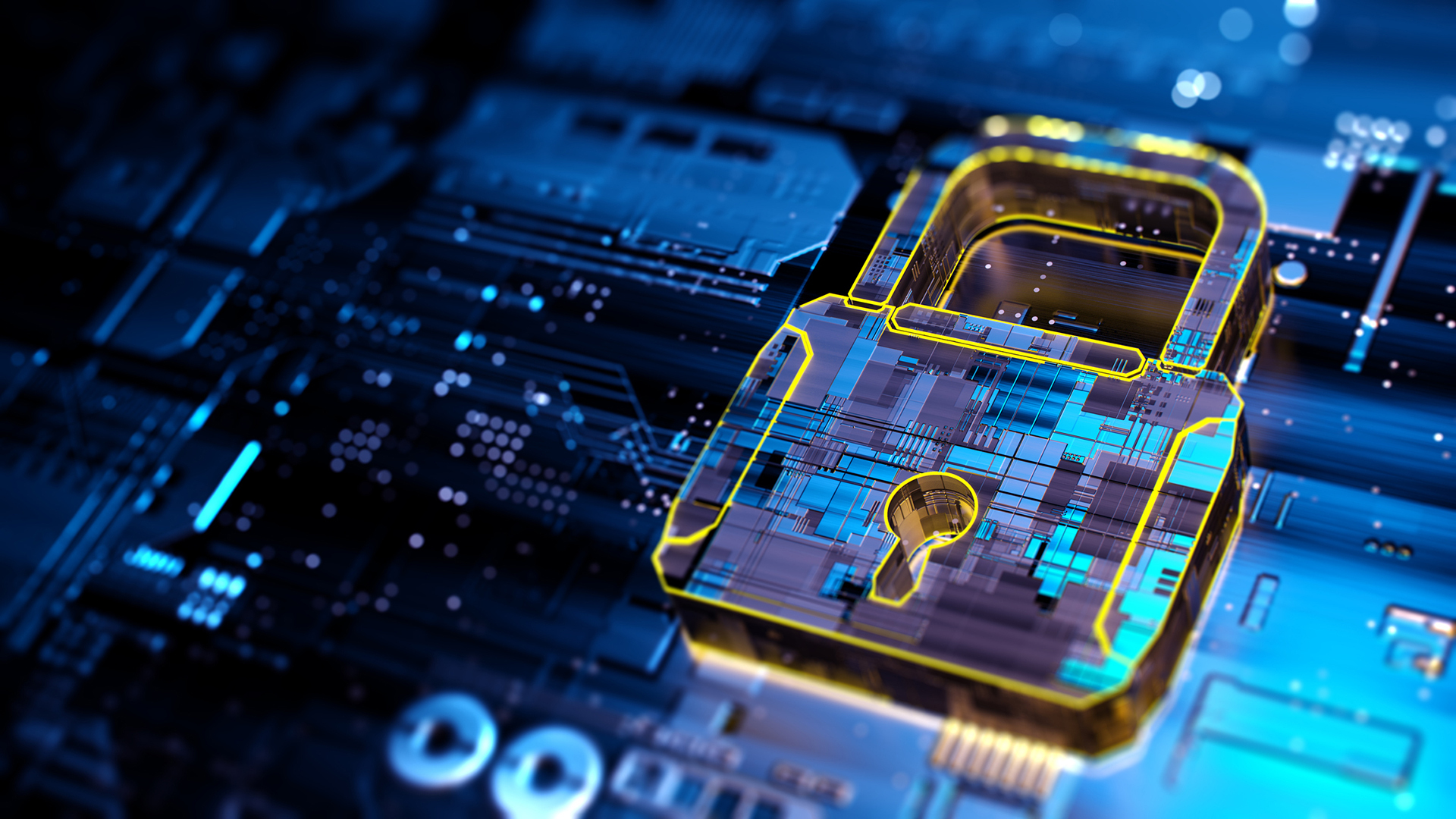 We are informed that Sarine has made the decision to proceed to court with the ungrounded claims against Mr. Shlomo Cohen's business regarding the usage of Octonus’ Immersion Glass Technology.

We expect Sarine to withdraw claim number 61927-07-20 in the Tel Aviv District Court against Next Bitzachi Diamond Technologies Ltd., Adar Omni Jewelry Ltd. and Mr. Cohen regarding the usage of Octonus Immersion Glass Technology and reimburse all the expenses related to this ungrounded claim incurred by Mr. Cohen and his company.

This letter also describes other consequences for Sarine, should your company decide to continue making ungrounded claims against our clients.

On 31st July 2019, Lexus and Octonus, in their letter to Mr. Yoram Dvash, the IDE President clarified that

As a result, the IDE Board considered the case and decided "to allow Mr. Cohen to utilise the device on the IDE premises", which means that Sarine did not have suitable grounds for its claim.

Unfortunately, Sarine chooses to completely overlook the IDE Board's opinion. Despite the rejection of Sarine’s claim by the IDE Board, Sarine continues to mistreat our client by appealing to the court, which is quite unfair because of the obvious difference in the scales of the two businesses.

Sarine is certainly aware that Octonus' Immersion Glass Technology is radically different from the Galaxy Technology patented by Sarine. Nevertheless, Sarine chooses to continue this fictional conflict by any means. This suggests that the battle is not really intended to protect intellectual property, but rather to misuse the patent system to wage unfair competition.

Most likely, the fact that an Israeli business prefers Octonus’ technologies to Sarine's has led to a significant decline in Sarine's reputation in the diamond market.

As we have pointed out in our letter to the IDE President, Sarine had been violating Diamcad Sivovolenko’s patents on inclusion localisation starting from 2006, but we never turned to the courts because, from our perspective, such a diversion of resources risks the sustainability of the diamond market, which is already facing severe competition with other luxury product markets.

Despite the patent violations by Sarine, until now, Octonus has considered Sarine a competitor, not an enemy. Moreover, we always preferred cooperating with Sarine to help the diamond industry overcome the difficulties it is currently facing. The most disastrous action in these times would be to frighten clients, ruin relationships and jeopardise the reputation of the diamond market, all for an elusive personal takeover. Every diamond market stakeholder will benefit if all possible resources are streamlined towards development rather than squabbles. From this perspective, I suggest that Sarine reconsiders the situation carefully, drops the case it has filed against Mr. Cohen in the courts and enters negotiations in the true spirit of fair competition.

We strongly emphasise that Lexus and Octonus should compete fairly with regard to technological advancements, which are beneficial for all market stakeholders. This is the most sustainable route for everybody. We suggest observing the laws, both de jure and de facto, which would involve respecting the goals and values that led to their development. From this perspective, an attack on one client who utilises equipment which is offered and used everywhere in the market does a grave disservice to common market goals in particular and moral principles in general.

We prefer fair competition; however, if Sarine continues to pursue its path of damaging clients' businesses and jeopardising the market’s development, Lexus and Octonus will be forced to seek ways to minimise the damage by weakening Sarine’s aggressive force and providing extra opportunities to market stakeholders. We would prefer not to waste resources on legal fights with Sarine; time is an extremely precious commodity, especially at a time when the market offers unique strategic opportunities for development. However, we need to protect our client, and we will ensure that our lawyers support our client’s position in the courts. Moreover, we will invest in constructive and beneficial technological advancements for the market players.

As one of the recovery responses to this inappropriate conduct, we are open to releasing the modelling objects library next year. This library includes an optical tomography computation algorithm for cases in which the immersion liquid refraction index equals the refraction index of the object. This algorithm was developed by Octonus, and we use it successfully when the immersion liquid has a refractive index quite different from 2.42. We also apply this algorithm to X-ray data. We do not use it for immersion liquids with refractive indexes of 2.42, because this aspect is protected by Sarine's patent. Thus, the publication of the library for the systems such as Galaxy will not affect Octonus’ business, because we have never used a technology similar to Galaxy and do not plan to ever create one since we respect fair competition. Moreover, given the extreme damage caused to the market by Sarine’s aggressive and unfair conduct, it is logical and correct to help market players attain and implement useful and new independent technologies, especially in countries where Sarine does not hold Galaxy patents.
The results of the algorithm obtained for previously available open-format Galaxy data are available here.

These results were obtained several years ago after testing Octonus' Optical Tomography Algorithm with simple data. The algorithm itself was developed for much more complicated cases of Octonus' Solid Immersion Technology, which also required the consideration of boundary refraction. Superior results are obtained when this algorithm processes RAW camera outcomes directly.

It is also possible that the companies which ignore Sarine's patents and produce Galaxy clones will choose to use this library in order to obtain even better results than currently attained by Sarine's clients. In this case, the developed inclusion models will follow an open format and can therefore be used by Octonus' clients also. Octonus will not violate any Sarine-held patent in this case either.

Predicting the trends in Sarine's and Octonus' reputations and relevance should the library be released to support the market is quite straightforward. We believe that your company will be able to analyse the consequent scenarios and arrive at a wise decision.

As pointed out above, we expect Sarine to withdraw claim number 61927-07-20 from the Tel Aviv District Court against Next Bitzachi Diamond Technologies Ltd., Adar Omni Jewelry Ltd. and Mr. Cohen regarding Octonus Immersion Glass Technology and reimburse all the expenses incurred by Mr. Cohen and his company due to this ungrounded claim.

Last, we would like to underscore that we expect confirmation of the receipt of this letter in writing. If we do not receive this written confirmation and if Sarine does not start negotiations with Mr. Cohen regarding the reimbursement of the expenses before 11th January 2021, this letter will become an open communication and be made available to those who influence the decisions of Sarine’s Board.